Showing posts from December, 2017
Show all

Land of Doubt by Sam Baker 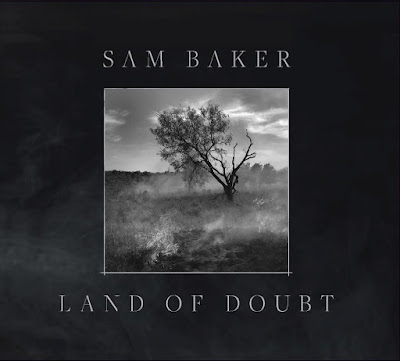 Sam Baker's music is relatively new to me, and it has become an obsession. I first heard of him when I heard part of his Fresh Air interview with Terry Gross in 2014 while driving somewhere, and I was captivated, but for one reason or another, I didn't remember to seek out any of his albums. Then late this fall, looking for new stuff to listen to, I happened upon his recent album Land of Doubt, which wrapped itself around my consciousness and wouldn't let go. "Who is this guy?" I thought, imagining he was a grizzled old feller something like the Woodsman in Twin Peaks. I soon discovered he was the guy I'd heard on Fresh Air whose music I had wanted to listen to but then got distracted and didn't. Land of Doubt was different enough from my perception of his earlier music that I hadn't connected that musician, who had both a powerful personal story and a powerful talent as a singer-songwriter, with this one.

It's rare that I write about music, beca…
Read more

Sentences Seeking, and Finding, Forms: On Some Passages in Barnaby Rudge 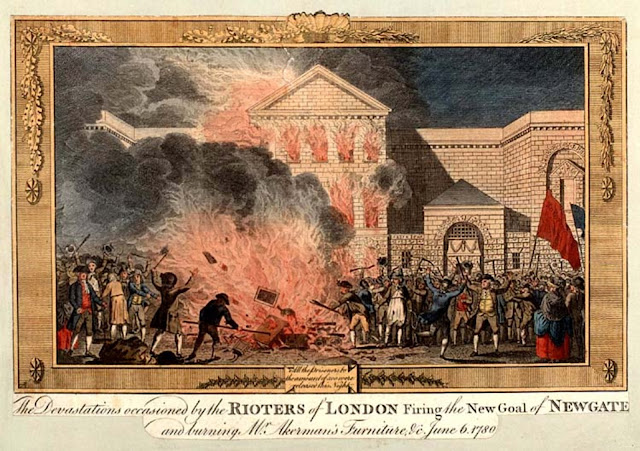 William Gassdied a few days ago, and, as I do when a writer I value dies, I returned to his work. I read around in In the Heart of the Heart of the Country, and then A Temple of Texts, where, in the essay "The Sentence Seeks Its Form", I read:
Between Shakespeare and Joyce, there is no one but Dickens who has an equal command of the English language. This struck me because I hadn't ever particularly thought of Gass as a Dickens man. You won't find, for instance, a Dickens novel listed in the book's earlier essay on "Fifty Literary Pillars", nor has Gass written at length about Dickens in the way he has so many other writers. (But still, many of us have writers we cherish, or at least admire, about whom we've written little or nothing.) I found, going back through his essays, that Gass has scattered brief insights about Dickens throughout; not only is there the wonderful discussion of David Copperfield, Mr. Micawber, and details in "The Sentence…
Read more
More posts