Showing posts from January, 2018
Show all

Ursula Le Guin: In Your Dreams, In Your Ideas... 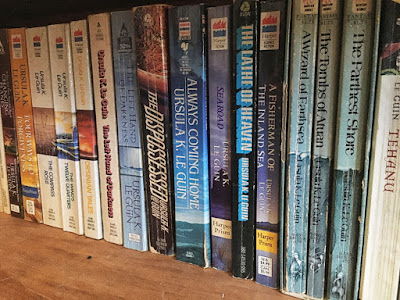 1. I am writing this on Virginia Woolf's 136th birthday. Ursula K. Le Guin, who died a few days ago, was a lifelong reader of Woolf's work, and the trace of Woolf's writing and thinking can be found not only throughout Le Guin's essays, but also in her fiction, different as it is in style and substance from Woolf's own. Le Guin not only read the famous novels, but she also cherished some of the works that get less notice these days, including Three Guineas, a fierce critique of patriarchy and militarism, the Woolf book that I think most deserves a revival in our cruel, murderous era.

It's likely that I started reading Woolf because of Le Guin. I was probably 12 or 13 years old, I had heard that Le Guin was among the greatest of science fiction writers, so I sought out her work, and the library had some anthologies with her short stories in them (The Hugo Winners volumes, Again, Dangerous Visions, etc.) as well as her essay collection The Language of the Night,…
Read more

UW Struggle: When a State Attacks Its University by Chuck Rybak 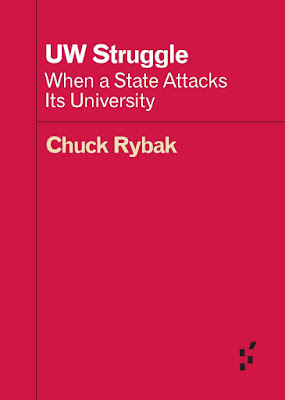 If I had piles of money sitting around, I would buy tens of thousands of copies of Chuck Rybak's little book UW Struggle and send them to state legislatures, public university boards of trustees, university administrators, students, parents, reporters — everybody I could possibly think of who might have some effect on public education in the U.S., because the book is short, accessible, punchy, and gives a vivid picture of the many ways that public education is being systematically and deliberately destroyed.

There are other books about higher education that provide a wider, more comprehensive view, but Rybak's purpose is different. His book is an in-the-moment, personal chronicle that also has much to say about the systems of economics and education in the U.S. To learn more about the origins and motivations of what's happening, it's good to read the work of people like Marc Bousquet, Tressie McMillan Cottom, Sara Goldrick-Rab (formerly of UW herself), Henry Giroux, C…
Read more 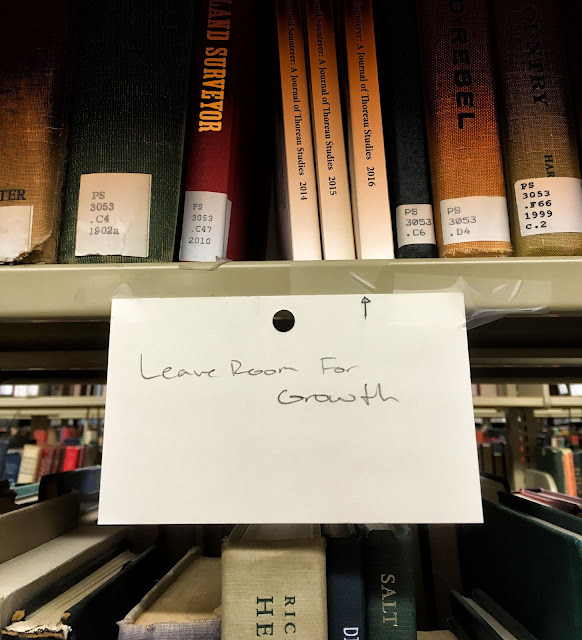 The year has ended. Indeed, it ended a week and a half ago. People were publishing reflections on the best/worst/whatever of 2017 months before the end of the year, and so now, in the peculiar reality of internet time, reflecting on 2017 seems about as current as reflecting on 1857. But 1857 was an interesting year, and so was 2017. I happen to remember 2017 better than 1857, though, and I want to preserve some of that memory, particularly what was read and viewed and thought about. So here we are.

First, I should say that I published less in 2017 than in any year since 2002 or so. I published no new fiction. For nonfiction, there was only an essay on John Keene's sentences for Emerging Writers' Network and two reviews for the print edition of Rain Taxi (of The World Broke In Two: Virginia Woolf, T.S. Eliot, D.H. Lawrence, E.M. Forster, and The Year That Changed Literature by Bill Goldstein and Little Magazine, World Form by Eric Bulson).

The lightness of my publishing this y…
Read more
More posts