Showing posts from December, 2018
Show all

On William Plomer for The Modernist Archives Publishing Project 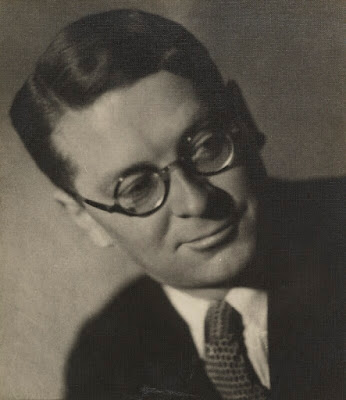 The Modernist Archives Publishing Project ("a critical digital archive of early twentieth-century publishing history") has now published a biography/bibliography I wrote about William Plomer , the man who, among other accomplishments, links Virginia Woolf and James Bond. Back in 2015, I wrote here about Plomer's little-known novel The Invaders , and that post explores what most fascinates me about Plomer: his reticence and, honestly, his failure. As I said in the MAPP bio, The Invaders  is a story of class conflicts and homosexuality, though the presentation of the latter was so quiet that one of the directors of Jonathan Cape, Rupert Hart-Davis, complained of the protagonist in one scene, “You don’t say, and hardly even infer, whether they went to bed together or not,” but Plomer refused to be more explicit (Alexander 194). When the novel was published, E.M. Forster wrote a letter to Plomer criticizing the ambiguity, which he admitted he felt was a failure in his
Read more 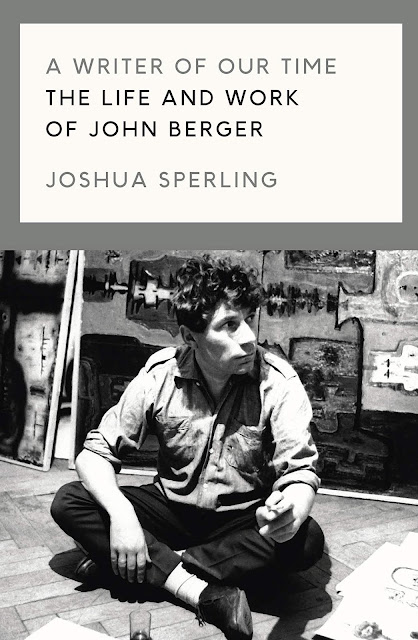 Over the last few years, Verso released Portraits  and Landscapes , two collections of John Berger's writings edited by Tom Overton , who is writing a biography of Berger. Meanwhile, Verso recently published Joshua Sperling's A Writer of Our Time , subtitled "The Life and Work of John Berger". It's partly a biography, partly a critical study, partly a tribute — and works well as each, so long as the partly  is emphasized. In his introduction, Sperling says one of the goals of the book is to "provide a fuller picture of Berger's development", and that it does admirably. Though I look forward eagerly to Overton's biography and I hope that fuller critical studies appear, Sperling's book is tremendously useful and welcome now as we reckon with Berger's legacy. Sperling says that Berger's "stature is undisputed, but the total significance of his work is often misunderstood. He simply produced too dizzying an array of forms for a
Read more 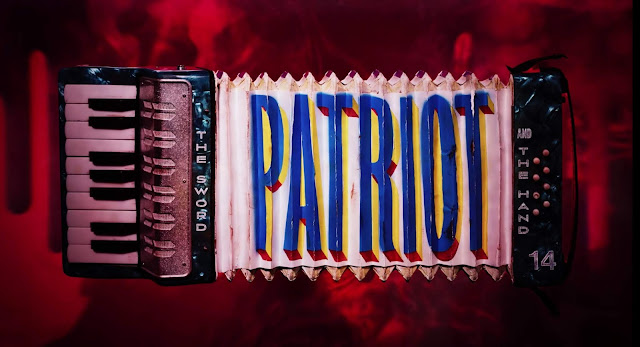 Few things are sadder than the truly monstrous . —Nathanael West, Day of the Locust 1. I want to say a few words in praise of the Amazon Prime show Patriot , which I never would have watched without a friend saying how strange, surprising, and affecting it is. Because of work and life, I haven't been able to read any fiction more than the occasional short story for a month or so now — my brain is pulled in too many other directions for me to hold a novel's details in mind — and few movies or tv shows have felt like anything other than loud wallpaper. This state of mind probably contributed to my appreciation of Patriot , as its mood fit so well with my own moment. Patriot  does not seem to have gathered many viewers, at least not among people I know or critics I read. (Amazon, like other services, doesn't release viewing numbers, so we can only use anecdotal evidence to guess about popularity or lack of it.) Season 1 got noticed here and there, Season 2 less
Read more
More posts