Showing posts from February, 2019
Show all

Over at my other blog, Finite Eyes (about academic subjects, and things related to my job as Interim Director of Interdisciplinary Studies at Plymouth State), I've got a few new posts, including one on the pricing of academic books , which might be of at least vague interest to Mumpsimus readers. There's also a post thinking about John Warner's excellent book Why They Can't Write . And a post that's gotten tons of traffic after being Tweeted out by a few prominent academics' accounts: "Cruelty-Free Syllabi" .
Read more 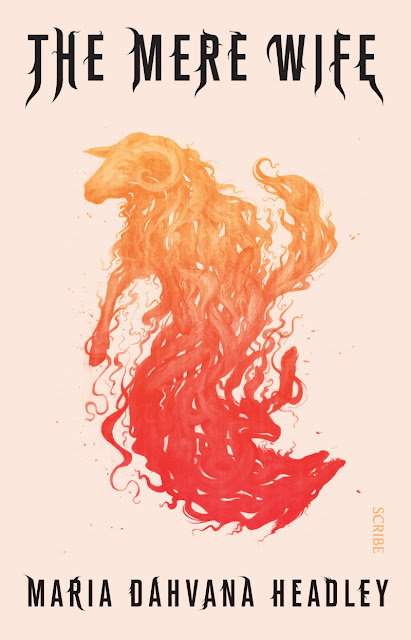 I keep recommending Maria Dahvana Headley's most recent novel, The Mere Wife , to people, and so it seems I should write a little something about it. (Had my summer and, especially, fall been less fraught, I would have written about The Mere Wife  some time ago, because it's a terrific novel and Maria and I have been friends for more than 20 years now, making me very much inclined to tell the world when I think she's done great work. But life intervened, as it does. Here I am, though: World! The Mere Wife  is great work!) The Mere Wife   slyly elides some of the differences between novels, epics, and narrative poems. Novels are omnivorous monsters that eat up every form and mode they encounter, and a writer who knows this — who, in fact, revels in it — is set to wrangle and wrestle the beast into a powerful shape. Since The Mere Wife  is inspired by/riffing on  Beowulf ,  a raid on the fortresses of other storytelling forms is especially appropriate. There is a fre
Read more
More posts