Showing posts from February, 2014
Show all

All of Shirley Jackson's Novels Are Now in Print 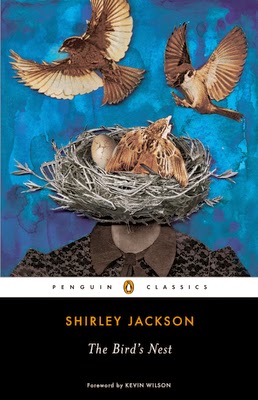 As of a few weeks ago, all of Shirley Jackson's novels are now in print in the United States, thanks to Penguin Books . ( UK editions of some are scheduled for March.) I noted in July that this was scheduled to happen, and I fully intended then to write all about the novels individually, but that hasn't yet happened. (I still plan to do so as soon as possible, but the whole getting-a-PhD thing is a bit of an obstacle at the moment.) I've been reading Jackson's work for most of my life, but finding copies of any but her most famous books has always been difficult — and in the case of Hangsaman , nearly impossible unless you wanted to shell out a lot of money for an old copy. When the Library of America announced they were putting together a Shirley Jackson volume a few years ago, edited by Joyce Carol Oates, I had high hopes that it would include at least one of the lesser-known novels, but it didn't. Yes, The Haunting of Hill House and We Have Always Lived
Read more 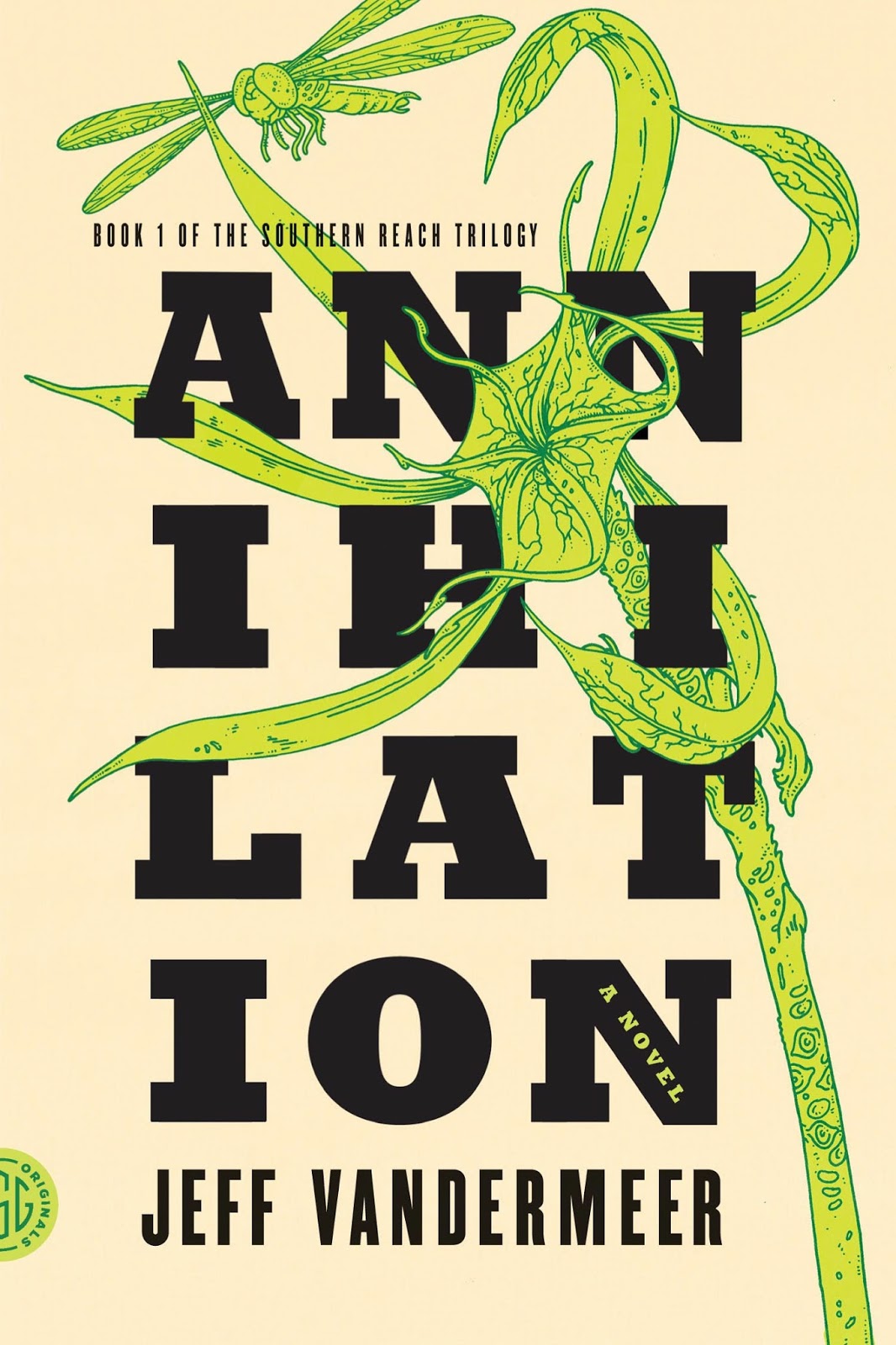 I was remiss in not noting the book release of my friend and comrade Jeff VanderMeer's new novel, Annihilation , the first volume in the Southern Reach Trilogy , to be followed by Authority and Acceptance later this year. It's getting lots of good press , great reviews , and wonderful support from its publishers. (You can read the first chapter here , if you're curious.)
Read more 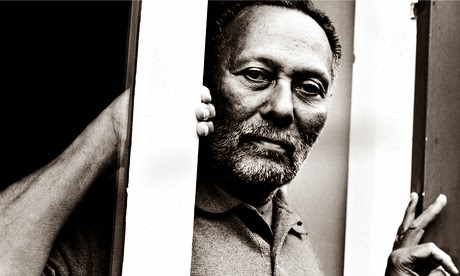 photo by Eamonn McCabe, from The Guardian I was stunned this morning to learn of the death of Stuart Hall , one of the great intellectuals of our time. Stunned not because it was entirely unexpected — he was not in the best of health, and had mostly retired from public life — but simply because it feels strange to live in the world after Stuart Hall. It's entirely likely that you have never heard of Stuart Hall. His fame, particularly outside of the UK, is mostly related to a specific academic field (cultural studies) and his work has not been as well collected and disseminated as it deserves. I was late to his work, learning of it only when I began my master's degree (in cultural studies), and at first I couldn't see its significance — a lot of what he said seemed tied to specific events, specific moments, and many of the ideas he considered were, I assumed at first, part of an academic past that was no longer relevant. His sentences tended to be complex, his vocab
Read more
More posts