Showing posts from August, 2017
Show all

What Is To Be Done About The Social Novel? 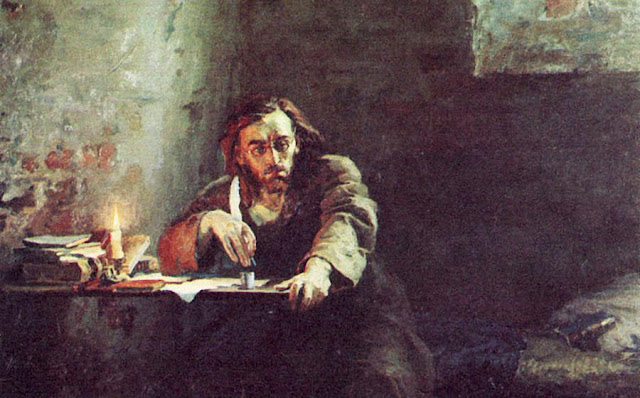 Chernyshevsky in prison, painting by Gorovych (1953) The new issue of Harper's includes a review-essay by Jonathan Dee that asks a question summed up by the writer of the headline as "Does the social novel have a future?" Ultimately, though, the essay is not so much concerned with that question as with questions of imagination and representation. Dee reviews (or at least mentions) four recent books (three novels, one nonfiction account) which got him thinking about questions of what tends to be called "cultural appropriation" and the limits of fictionality. He admits he was skeptical of the idea of "cultural appropriation" until he read Go, Went, Gone by Jenny Erpenbeck and found himself thinking it's a good novel that also makes choices that he, when reading, grew uncomfortable with. I haven't read the books Dee writes about, but I expect I would generally agree with his assessment of them, and his description of Erpenbeck's bo
Read more

"Grade Inflation" as a Path to Ungrading 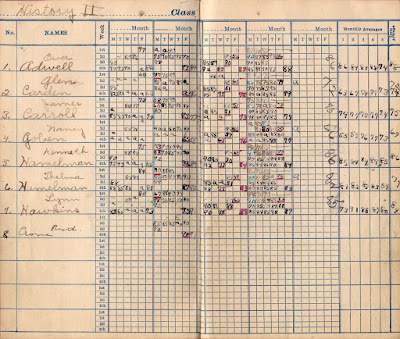 Cat Sidh, Flickr At Jacobin , Ed Burmila writes about grade inflation as a symptom of the neoliberalization of education , pointing out that there is no group within contemporary higher ed for whom there is much benefit to a lowering of grades, and, indeed, there are many groups for whom a lowering of grades is at best inconvenient and at worst utterly undesireable. This seems to me an accurate assessment, but it misses any sense of opportunity. Burmila laments the loss of meaning in grades and seems to yearn for a time when teachers were tough and gentlemen preferred Cs. There is an assumption within what he writes that grades and grade-point averages can be useful and meaningful. I don't entirely deny that grades can mean something. But  what  they mean is obscured by the simplification of a grade: one instructor's C is another's B is another's D. Grades provide an alibi for us, they let us pretend we're seeing an assessment when what we're seeing is
Read more
More posts