Showing posts from April, 2014
Show all

The Revelator: The Bookworm Issue 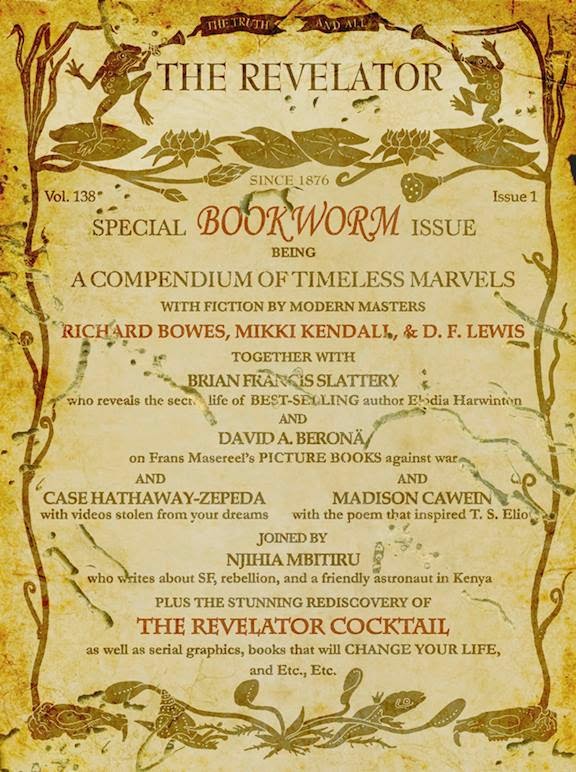 The latest issue of that venerable, mercurial, deeply occasional magazine THE REVELATOR is now available online for your perusal. It is filled with nothing but THE TRUTH AND ALL! The contents of this issue are so vast, variable, and vivacious that I can't even begin to summarize them here. There are excursions into history, into imagery, and into liquor. We attend the tale of a young man reading science fiction in Kenya. We discover the secret life of Elo­dia Har­win­ton, about whom I am sure you have heard much (but never this much!). For those of you who do not like words, there are not only some videos, but a wordless book(let) by the great Frans Masereel. And do not forget the Revelations , in which many secrets, some of them clearly obscene and pornographic, revealed! Resist not, o mortal! Surrender yourself to the siren call of The Revelator today!
Read more

For a Socialism of the Skin 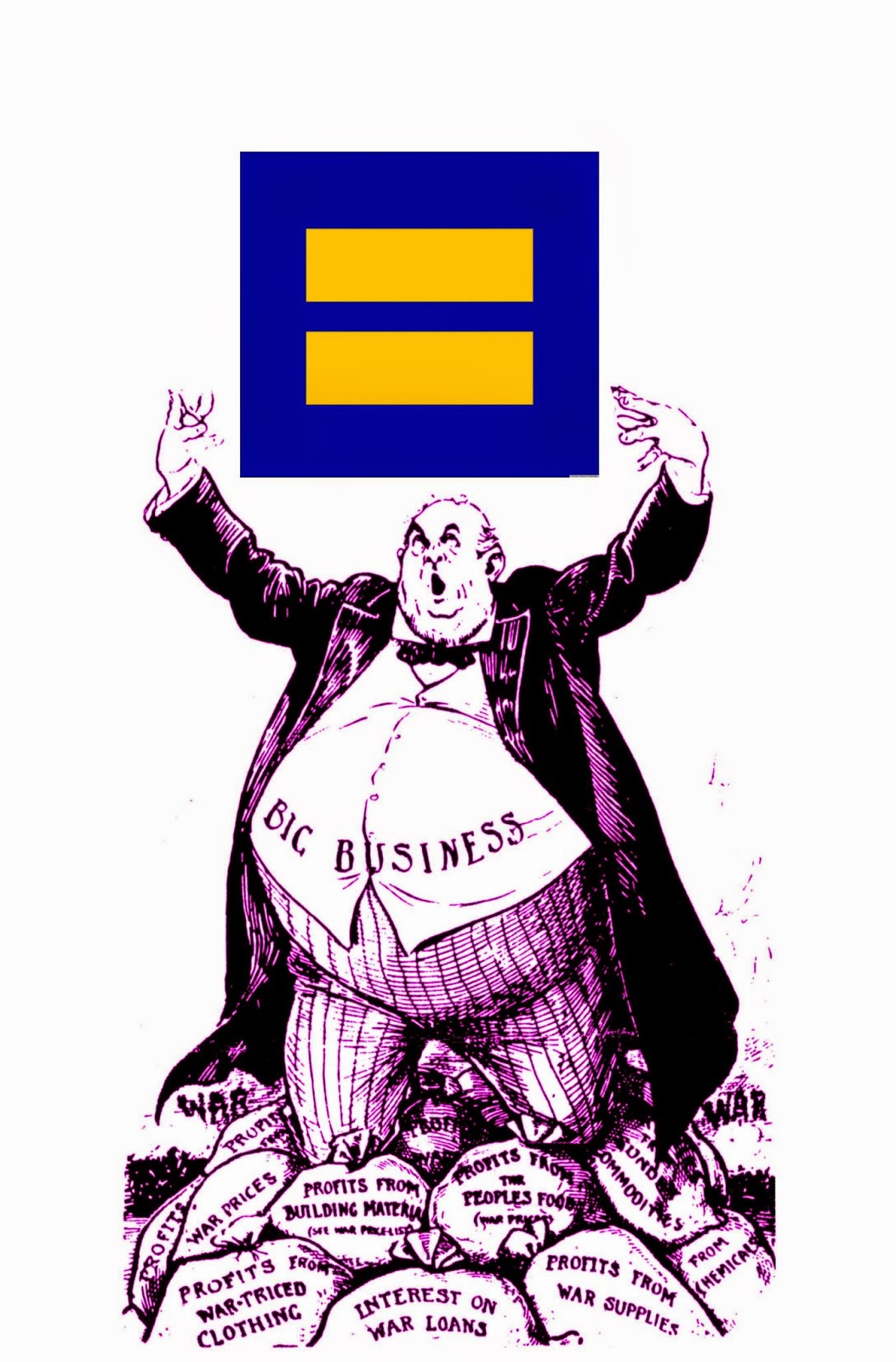 Richard Kim at The Nation points to one of the central problems of the big Gay Inc. organizations, especially HRC: In 2012, the Human Rights Campaign honored Goldman Sachs with an award at its annual dinner, while naming Lloyd Blankfein as its national corporate spokesman for same-sex marriage. In an obscene form of pink-washing in which every banker, sweatshop overlord and oil baron gets a gay star, HRC’s most recent report on “corporate equality” proudly concludes that a record 304 of the nation’s largest businesses—including Chevron, Bank of America, Citigroup, JPMorgan Chase, Comcast, Google, Monsanto, Nike, Raytheon, Boeing, Target and General Electric—have a perfect rating on LGBT issues. Kim also notes that Tony Kushner predicted this in his 1994 Nation essay, "A Socialism of the Skin", an essay I read when it was first published and that has stuck with me ever since: [I]t’s entirely conceivable that we will one day live miserably in a thoroughly ravaged wo
Read more 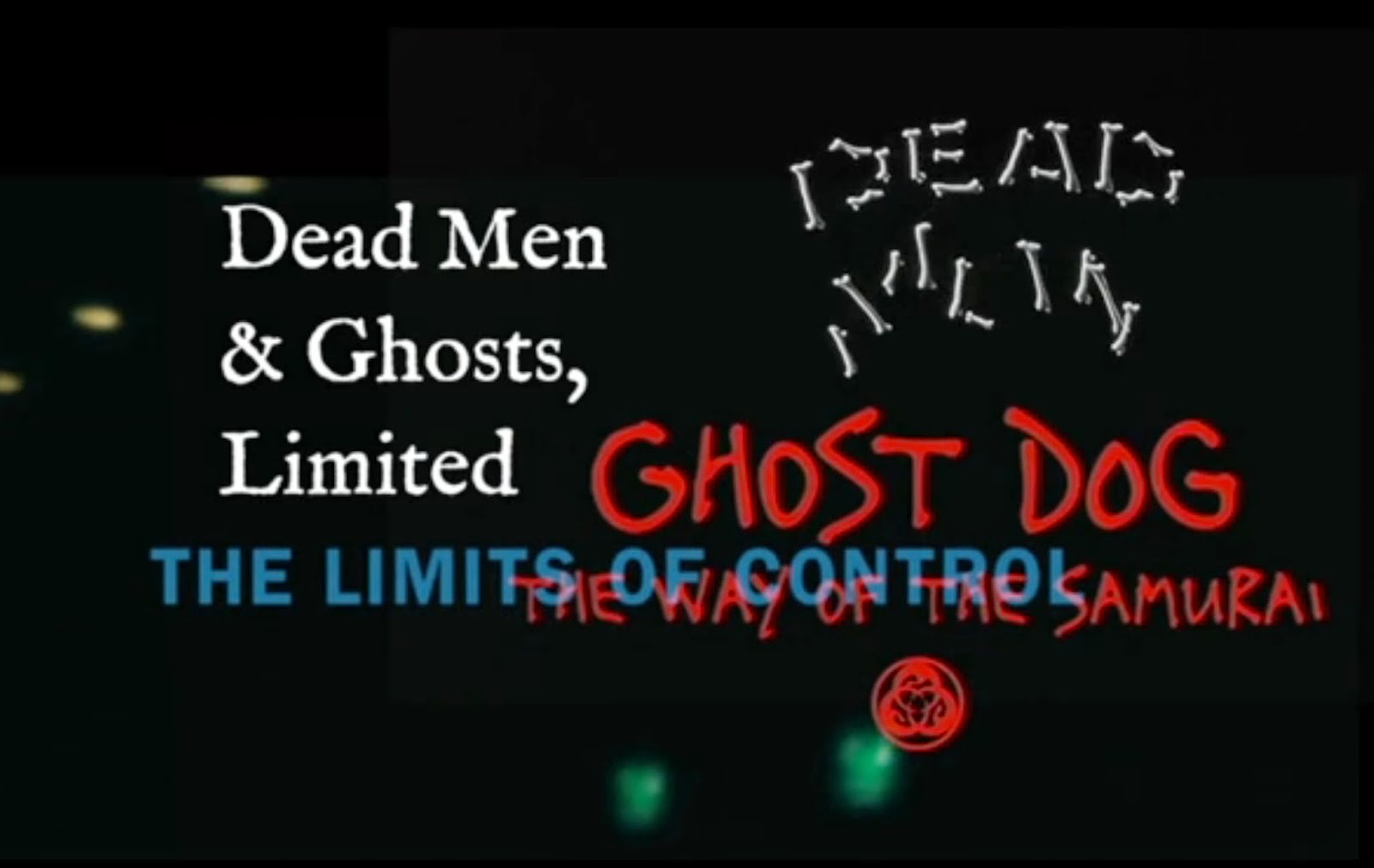 As the silence around here indicates, I've been tremendously busy the past few weeks. One project I managed to complete was a new video essay, this one about Jim Jarmusch's films Dead Man, Ghost Dog, and The Limits of Control . It's now available at Press Play, along with a brief introduction.
Read more
More posts