Showing posts from October, 2021
Show all

Unelevated to the Gallows: The Lords of Salem 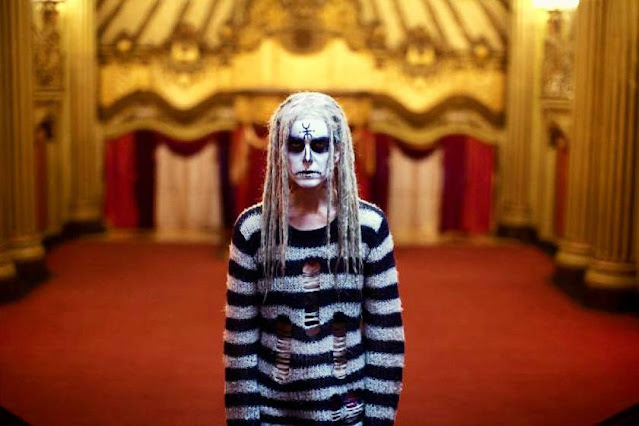 A certain tendency in recent horror cinema: atmosphere is everything. The tendency shows itself in well-known works of art-horror such as The Witch and Hereditary , and it rears its head also in lesser-known films that live closer to the familiar traditions of horror stories ( The Dark and the Wicked and The Blackcoat's Daughter come immediately to mind). These are films of morbid and sometimes grotesque surrealism, films where story dissolves into association and characters are less people than figures in a landscape of mood. The mood is eeriness, unsettlement, and — more than anything else — ambiguity. Or is it ambivalence?  I am indifferent to these movies, which seem shallow and empty to me, and that sense of shallowness and emptiness is accompanied by a suspicion that the filmmakers are more interested in mood as a free-floating signifier than they are interested in the causes and effects of grief, trauma, pain. I am wary of this supicion, though, because it comes close
Read more
More posts