Showing posts from December, 2021
Show all

"Hunger" in The Dark 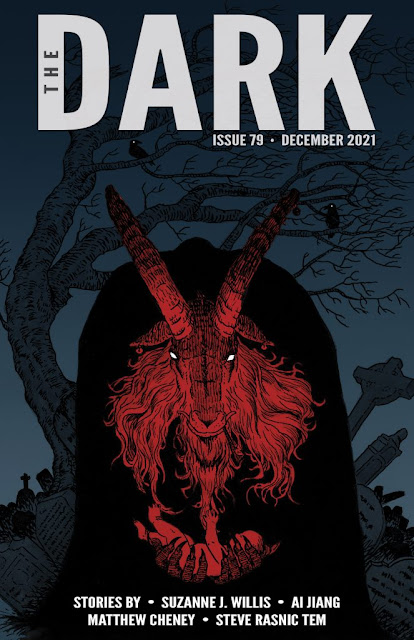 My new horror story, "Hunger", has just been published by The Dark magazine and is available to read online. (Though consider a subscription to help them continue to be a high-quality market that pays its writers.) The story began from a moment of disappointment: I watched the recent movie The Dark and the Wicked and was annoyed that a film with lots of creative ideas would end up feeling shallow and pointless because its characters were so empty of history, personality, or purpose. What might such a story be like if its characters were more developed? That initial inspiration is still visible in the story, but, as often happens once you get writing, the characters and narrative went in new directions that I couldn't have predicted when I began. I'm hugely grateful to Ann VanderMeer for commenting on an early draft and to Sean Wallace for seeing value in the story and publishing it. Here's the first paragraph, for a taste: It was only a few weeks after my mo
Read more 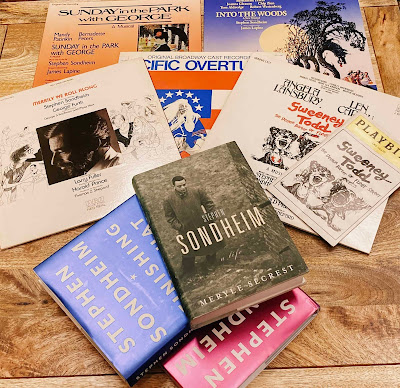 When I was a weird kid besotted with dreams of a life in the theatre, a life in New York City, far from the rural home I felt completely alien in, I thought I was the only person in the world who really loved Stephen Sondheim. I knew other people respected him, were interested in him — the shows for which he wrote music and lyrics were commonly enough produced that I got to see quite a few before I left home; I knew a couple professors of music and theatre at the local college who would talk with me about what they appreciated in Sondheim's work. But nobody I knew loved him. Nobody I knew listened to cast recordings obsessively, memorizing not just every glorious lyric but every single strange yet perfect note.  I was not (am not) a musical theatre geek — aside from a handful of shows, I've never been especially enthusiastic about the form. Something about Sondheim was different. The intricacy of the music and lyrics appealed to my more analytical/intellectual side; the unse
Read more
More posts