Showing posts from October, 2022
Show all

Cover Reveal: The Last Vanishing Man and Other Stories 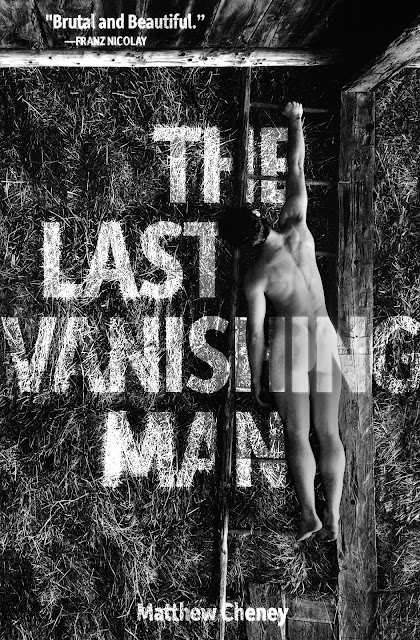 I am excited to share the cover of my upcoming collection, The Last Vanishing Man and Other Stories , which will be released by Third Man Books in May 2023. The cover image is by my friend Julie Hamel , a marvelous artist who also happens to be based in New Hampshire. Design is by Amin Qutteineh , who has been a joy to work with, alongside Third Man's art director Jordan Williams and valiant editor Chet Weise. I'm thrilled that my friend Franz Nicolay liked the book enough to provide us with an endorsement — and that Chet thought it belonged on the cover. Though he now lives in New York, Franz and I grew up together in the wilds of New Hampshire, and having his words there with Julie's art puts the book's Granite State roots right up front.  Here's Franz's full blurb, for which I am terribly grateful: “An unforgettable collection of ghost-haunted memory and blighted futures, in the lives of people from the isolated and quietly paranoid to the criminally insa
Read more

A Conversation with Robin McLean 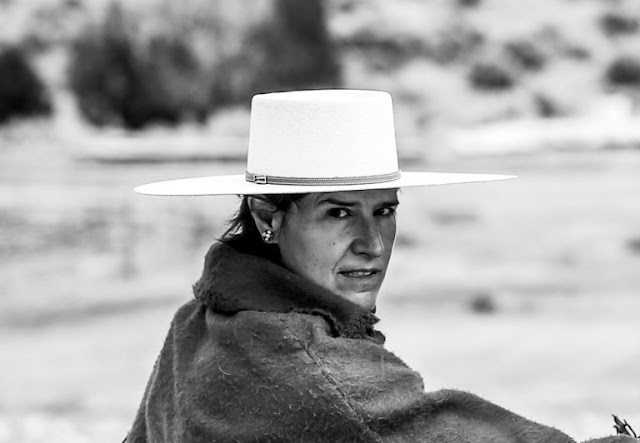 Robin McLean is one of the coolest people I know. Not only a smart, sharp writer, she has also, as her official bio says, "worked as a lawyer and then a potter in the woods of Alaska before turning to writing". She has lived in all sorts of places, done all sorts of things. And somehow she managed to get no less than J.M. Coetzee — J.M. COETZEE — to blurb her first novel. Not just blurb it, not just say "Robin McLean is a writer to watch" or something like that, but to say, "Not since Faulkner have I read American prose so bristling with life and particularity." (If I were Robin, I would have a hard time not wandering around town saying, "Hi. J.M. Coetzee compared me to Faulkner.") Coetzee isn't the only one who has noticed her. Of Pity the Beast , Karen Russell said, "Robin McLean writes scenes that feel as vibrant, terrifying, and wondrous as your most adrenalized memories. Her country is never merely the backdrop for human dram
Read more

The Mumpsimus Is Making a Move 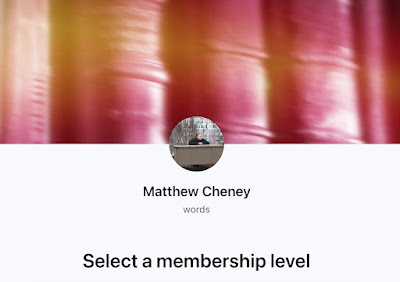 In an effort to make The Mumpsimus more flexible, lively, and up to date, I have decided to move it to Patreon . Don't worry — everything (and more) that I would normally post here, I will post for free at Patreon. But there will also be at least one paid level for folks who want more, including a series of dives into the archives. The public posts on the Patreon page are available to view without signing in or subscribing. If you want to get updates, though, the best thing to do is subscribe. For that, you will need to create a Patreon account. After you are signed in, just scroll down and click the Follow button to subscribe for free to public posts.  Of course, you are also welcome to join the $1 tier to enjoy the Archive Dives. But if that's not of interest, don't worry about it. Truly! One of the things I like about Patreon is the ability to customize what you get and how you interact. I've enjoyed this as a subscriber to a number of other people's Patreons,
Read more

Normality Is Monstrous: On It Came from the Closet: Queer Reflections on Horror 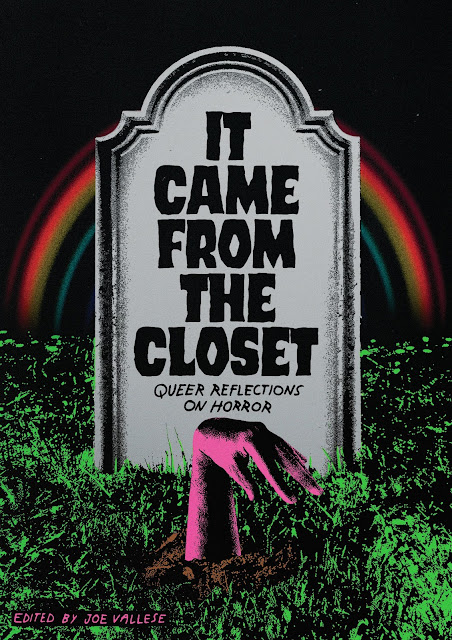 In the introduction to It Came from the Closet , editor Joe Vallese describes the book as “a collection of eclectic memoirs that use horror as the lens through which the writers consider and reflect upon queer identity, and vice versa.” This is accurate, but not quite specific enough. It Came from the Closet is a collection of twenty-five short personal essays in which queer people remember horror movies that, in many cases, they saw when they were children or young adults—formative years for everyone, but differently formative for people whose sense of self and whose budding desires conflict with those most valorized by society and popular culture. The writers are diverse in identities and backgrounds, and the films that serve as touchstones or anchors for the essays are also varied (within the scope of being horror movies): from Godzilla and Jaws to Get Out and Hereditary to lesser-known movies such as the Cuban psychological thriller ¿Eres tu, papa? ( Is That You? ) and the
Read more

James Purdy: Where to Start?

After posting my thoughts on Michael Snyder's new biography of James Purdy, I got questions from friends who were interested in this writer they had never heard of and wondered where to start. Here, then, some quick recommendations... First, I don't think you can really go terribly wrong by just picking up whatever work by Purdy happens to be most easily available to you. He had plenty of range as a writer — more than he is often given credit for — but though I have not quite read all the novels, I have yet to feel there's a big range in quality there, with some novels great highs and others terrible lows (I think the range of quality in his short stories is bigger, as well as his plays; I have not read enough of his poetry to judge that yet). This makes recommendations easy, because if you like one Purdy novel, you will probably like them all to some extent, and if you dislike one Purdy novel, there's a very good chance he is not a writer for you — though it's a
Read more
More posts