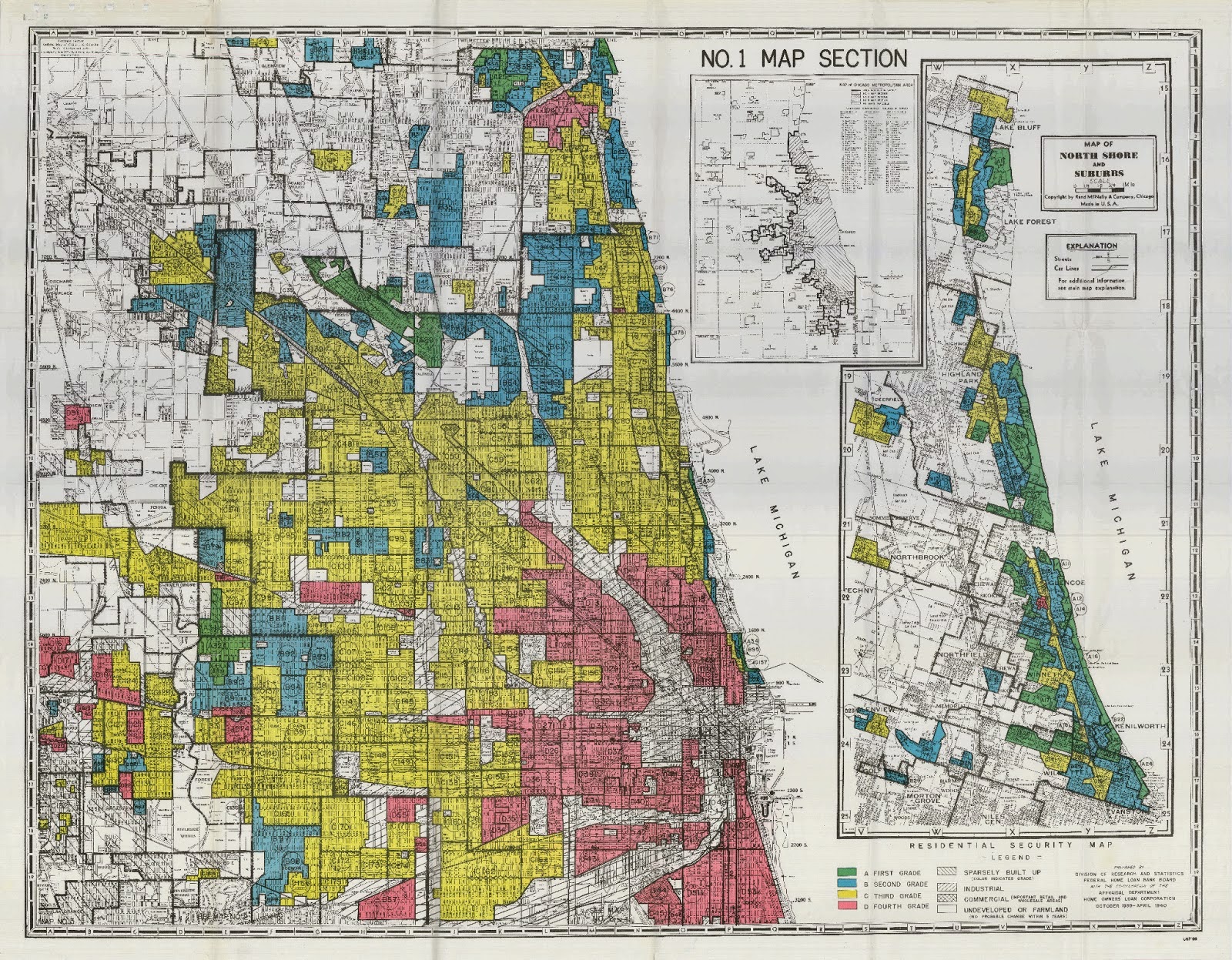 Let America be the dream the dreamers dreamed—
Let it be that great strong land of love
Where never kings connive nor tyrants scheme
That any man be crushed by one above.

(It never was America to me.)

O, let my land be a land where Liberty
Is crowned with no false patriotic wreath,
But opportunity is real, and life is free,
Equality is in the air we breathe.

(There’s never been equality for me,
Nor freedom in this “homeland of the free.”)

I thought of my favorite Langston Hughes poem, "Let American Be America Again" while reading Ta-Nehisi Coates's extraordinary new essay at The Atlantic, "The Case for Reparations" (for which we should just give Coates the Pulitzer right now):


If we conclude that the conditions in North Lawndale and black America are not inexplicable but are instead precisely what you’d expect of a community that for centuries has lived in America’s crosshairs, then what are we to make of the world’s oldest democracy?

One cannot escape the question by hand-waving at the past, disavowing the acts of one’s ancestors, nor by citing a recent date of ancestral immigration. The last slaveholder has been dead for a very long time. The last soldier to endure Valley Forge has been dead much longer. To proudly claim the veteran and disown the slaveholder is patriotism à la carte. A nation outlives its generations. We were not there when Washington crossed the Delaware, but Emanuel Gottlieb Leutze’s rendering has meaning to us. We were not there when Woodrow Wilson took us into World War I, but we are still paying out the pensions. If Thomas Jefferson’s genius matters, then so does his taking of Sally Hemings’s body. If George Washington crossing the Delaware matters, so must his ruthless pursuit of the runagate Oney Judge.

Read the whole essay. If you're a U.S. citizen, or even not, it's unlikely you'll read anything more important today.

Update 5/23: Coates on how he got to his current position on reparations. Including:


There is massive, overwhelming evidence for the proposition that white supremacy is the only thing wrong with black people. There is significantly less evidence for the proposition that culture is a major part of what's wrong with black people. But we don't really talk about white supremacy. We talk about inequality, vestigial racism, and culture. Our conversation omits a major portion of the evidence.