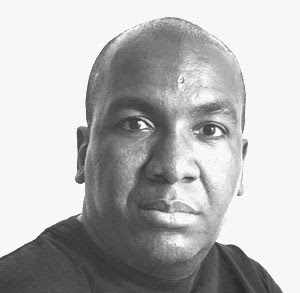 I didn't know him, but have friends who did at one time or another. He was a writer I discovered first through his blog, then his poems and essays, and I reviewed his book Orpheus in the Bronx: Essays on Identity, Politics, and the Freedom of Poetry

for the print edition of Rain Taxi. Shepherd, I said, called

for poetic ecumenicalism, a search for a path between the various warring villages dotting the landscape of the last half-century of poetic schools, churches, and licensing bureaus. He disdains the insularity of poetry's mainstreams and avant-gardes, its false dichotomies and self-important taxonomies. The contemporary poetry he advocates for is a poetry open to possibility, a poetry written by poets who do not shun a technique simply because of which side of the garden it grew in: "While availing themselves of all the resources of the lyric tradition, such poets remain alert to the seductions of such splendors: they neither stop their ears to the sirens nor are lured onto the rocks by them. They sing, and see, and say, and refuse the temptation or the demand that they choose one or the other."

He stood up for his ideas with both force and thoughtfulness, even as his medical problems grew worse. Reading the posts on his blog or the Harriet Blog at the Poetry Foundation was an education and a revelation, and the unsentimental lyricism of his poetry will sing long past this, our first day without him.