In Which I am Melded 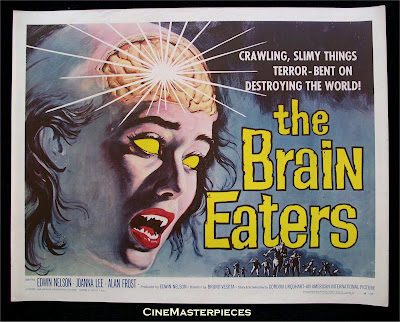 I participated in the latest SF Signal Mind Meld, answering (at length! egads!) the question, "Which challenging SF/F stories are worth the effort to read?"