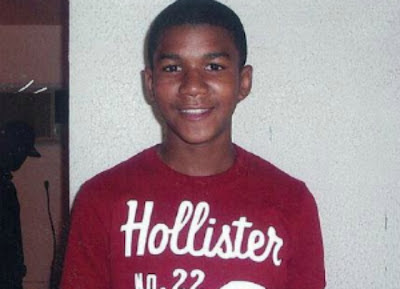 It's almost 2am where I am right now. I'm at Readercon, where I've spent the day and evening with dear friends, new friends, colleagues, great people.

I returned to my hotel room exhausted and also full of that excitement that comes from being in the presence of such folks. I checked email and the news. And I saw the verdict. All of my joy suddenly disappeared, and tears filled my eyes: rage, despair.

I can't say it was entirely a surprise. I feared it might go this way, given the laws and the evidence and how damn much this country hates— No, I'm not going to say it. I'm too angry, too sad, too despairing to trust any general statement I make right now.

I don't know right now what that good, productive thing might be.

We must get better, we must be better. Somehow. But I don't know how.

Now all I know is this: Trayvon Martin is dead, and his killer walks free.